Reunion time for the cast of Sony TV’s Porus 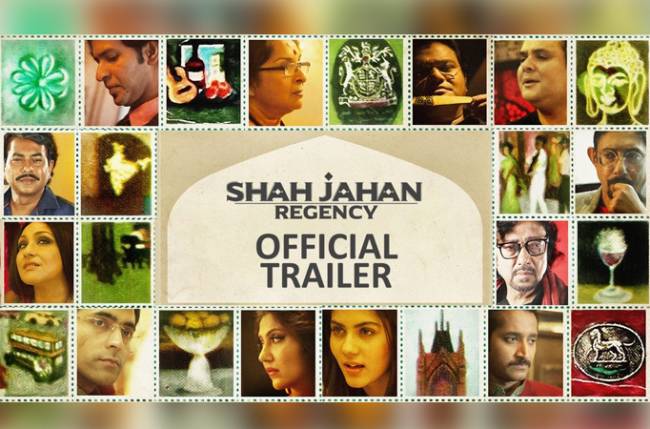 KOLKATA: Srijit Mukherji’s next, Shah Jahan Regency, which is inspired from Shankar’s best-selling novel, Chowringhee, launched its official trailer, which marks his debut collaboration with SVF as a producer under the banner Mathcut Productions.

‘All the world’s a hotel at Shah Jahan Regency where the story revolves around “Shah Jahan Regency” and lives of people associated with that hotel. It is one of a kind and very different from others as it strongly believes in the rich culture of India and tries to imply and maintain that in every aspect of the hotel – starting from the decor, to uniforms of the staff members, to the names given to various parts of the hotel,’ read a statement.

The trailer begins with the dulcet voice of Anjan Dutt who narrates the following poem which sums up the feel of the audio-visual.

‘Our life is but a winter’s day:

Some only breakfast and away;

Others to dinner stay and are full fed;

The oldest man but sups and goes to bed;

He that goes soonest has the least to pay.’

It shows an intricate maze of characters intertwined with one another in a simple way initially, which then leads to various complications.

Commenting on the collaboration, Srijit said in a statement, ‘I have been associated with SVF since 2010 as a Director which marked my entry in the Bengali film industry. This is the first time I am not only directing but also co-producing a film, so Shah Jahan Regency has been treated in a special way. The concept is also quite interesting as the entire film is shown in chapters showcasing the attachment of the characters with the hotel, which is more than just a hotel for them.’

Shah Jahan Regency will hit the theatres on 18th January, which will be the first release of 2019 from SVF.